July 16, 2020
If you haven't heard about it yet, you should definitely check out the fantastic project Ethical Storytelling? Angela Tucker (The Adopted Life Blog) was one of the first adoptees to sign for it!Ethical Storytellingis a community of non-profit and practitioners & storytellers learning how to integrate a new standard of storytelling. To know more about this project and to learn how to tell stories with an ethic visit the website.
As adoptees, we can benefit from this kind of approach,
our stories deserve to be truthfully and dignifiedly told - spread the word.
SIGN THE PLEDGE
(available in Ita and Eng)
Arp / Speaks AtCLoud- Alessia Petrolito
Post a Comment
Read more 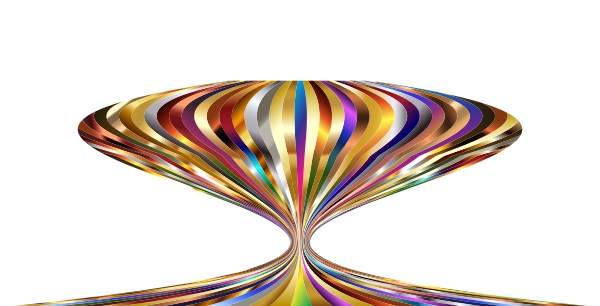 So proud to be featured in this massive outstanding project "Adoptee Voices / Perspective Papers" compiled by Lynnelle Long, Founder of InterCountry Adoptee Voices (ICAV), and for which so many adoptees, professionals and activists, have joined voices and forces.I was asked to respond to "Illicit Adoption Responses from Lived Experience" for the Hague Conference on Private International Law (HCCH) Working Group. In the paper, you will find responses by three other Italian professionals and entrepreneurs - Dr.ssa Margarita S. Assettati and John Pierre Battersby Campitelli and Kim Soo-bok Cimaschi.
Past meetings details can be found on theHCCH's Website.
Thank you, Lynelle and ICAV, for this opportunity.

Let's Group Up - Pluralism is Richness 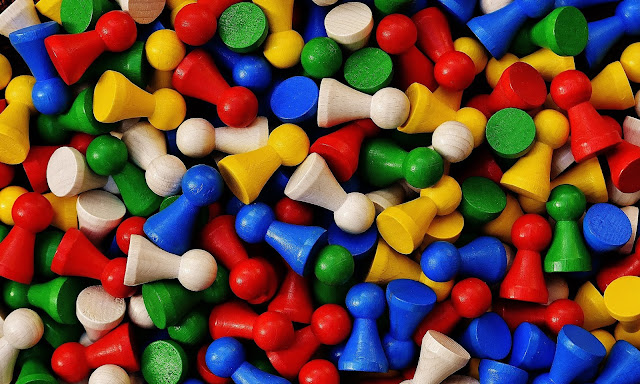 What is diversity? What is inclusion? Should not be pluralism the next step...?
When one cannot team up at least should cooperate! Instead of been let opinions separate us, let's try to 'win' by building a collective good - Let's help ourselves and others to create new contents, meanings and collaboration!
Try to think about Adoption from the game point of view, the theory - as in and picture - says we have pawns and multiple colours... we are players, active and in control; we can group and divide - but can anybody say there no space for anyone? 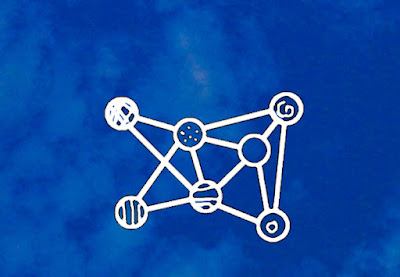 You may have heard me talking about the Adoption Cloud... It is a visionary project let me tell you more about it. Project Objective:The Adoption Cloud - Project is a portion of this blog, AdoptCloud, where I am going to feature Italian social personalities; adoptees who are working - disseminating communicating - on adoption throughout social media. This project also features well-known Adoptees' International Networks, intending to encourage, and possibly foster interactions with/within the various Italian adoptees' communities and personalities. Project Goals:1) To look at adoption on social media and virtual communities formation in Italy.
2) To overcome the language barrier.
3) To form and display a comprehensive Italian main-stream featuring all the active networks and personalities - cultural disseminators, activists, and service providers.
4) To connect and foster collaborations with other International Adoptees' Networks. I believe Italian adoptees have something to …
Post a Comment
Read more 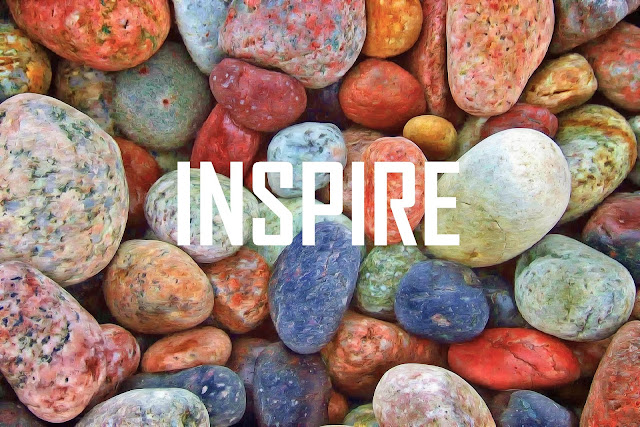 "I'd really love to hear from more Italian adoptees, and I really want to encourage Italian adoptees to kind of come-out of the shadow; and to start to think critically about [you know] what's been going-on on a massive sky like. You know, I worked very close with americans adoptees for the past five years; and the reason why I did that was it's because I knew that from a global prespective at top receiving countries there are America (US), Italy and France. If we don't have those three lots of adoptees on a global sky speaking at and being visible... That's where we need to get to in terms of  the short-term five years goal is encoraging more adoptees [...]"

The quote was taken from the video interview of Lynelle Long, blogger and critical thinker in intercountry adoption - Founder of InterCountry Adoptee Voices (ICAV)which began in Australia (1998) and now the largest platform worldwide bringing together the leaders of intercountry adoptee led groups aro…
Post a Comment
Read more

The Italian Case: Breaking the Pyramid Down 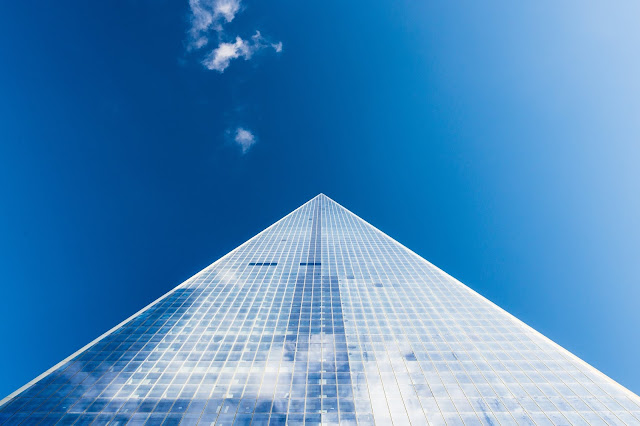 
As in Hlavac's, the IAC's social media pyramid has 6 levels that can be analysed through function, population and focus. Among the IAC, Facebook is the most popular medium; but it's not the only one. In my interpretation, here is the breakdown by level: the first level belongs to "Social Networks" / Facebook, LinkedIn, Tumblr, Quora and  (rarely) Twitterthe second level consists of "News Aggregators" / National Newspapers, e-journals, and e-magazinesthe third level contains "Passion Connections" / Film and Literature (Netflix and Am…
1 comment
Read more

ITALIANS: We Should ALL Speak Out There! 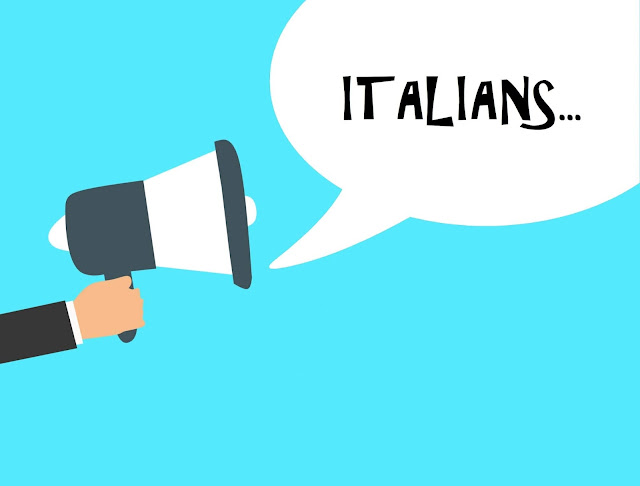 Have you noticed? Italians speak Italian, average doesn't speak English or speak other languages, but Italians professionals and culture are appreciated and searched for in each field.
Do we Italian adoptees get to be invited all over the world to present our work and research? No. Do you want to know why? I don't think it's just because of language! I believe it about presence & awareness... We are missing a net! Other communities don't know what we are doing; we need to be out there - TO SHOW WHAT WE ARE DOING!!!!...
We should ALL present our work and speak out there! We can do more than interview we can be interviewed; worldwide, people are curious about Italy and want to know about Italian adoptees.
Let's spread our work&word worldwide!

AdoptCloud speaks to International Adoptees' networks where they get information about the Italian Adoptee Led - Networks, Influencers and Projects. - ArP / Speaks AtCLoud